SIGHTS TO VISIT IN ANKARA 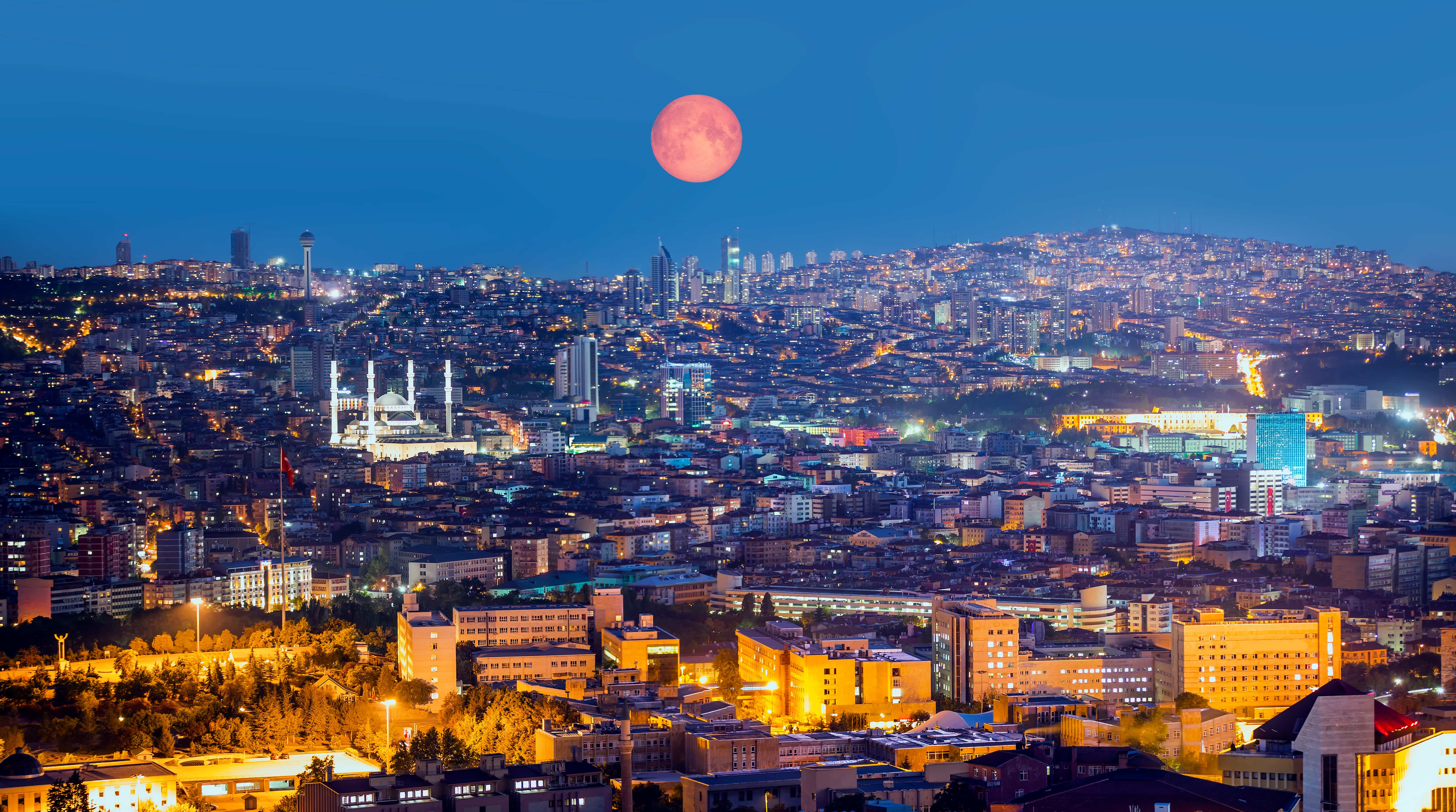 SIGHTS TO VISIT IN ANKARA

The Castle is what immediately springs to mind when it comes to Ankara. Reported to be around since the times of the Galatians, the castle underwent a great deal of repairment under the reigns of the Romans, the Byzantines, the Seljuks and the Ottomans. Akkale (citadel) and the watch tower are other integral and historical parts of the castle.

Built in the name of Kayqubad I, the sultan of the Seljuks of Anatolia, on the spot where the River Çubuk, the River İncesu and the River Hatip meet, Akköprü (white bridge) is one of the rare remains of the Seljuk dynasty. The bridge was declared an urban historical site in 1959.

Erected for Mustafa Kemal Atatürk, the great leader of the Turkish Independence War and the founder of the Republic of Turkey, the Mausoleum is a site with one of the top sentimental values in town. Situated in Anıttepe that overlooks Ankara, the mausoleum is visited by millions of people a year on special occasions and national holidays. It broke a major record in 2017, attracting over 6 million visitors.

Kocatepe Mosque and Atakule, which are featured on the emblem of Ankara Metropolitan Municipality, are two landmarks that put the city on the national and international map while they are not of historical relevance. It took nearly 20 years to build the Kocatepe Mosque, which largely bears the signs of the Ottoman architectural style. Atakule, on the other hand, underwent a 6-year remodeling process after being shut down in early 2010s, and then opened again in 2018.

Ankara ranks 9th behind cities including Antalya, Aydın, Mersin, İstanbul, Muğla and İzmir in terms of the number of state-sponsored museums, being home to 6 museums and 4 ruins directly affiliated to the Ministry of Culture and Tourism. However, the number of museums in town amounts to 80 once private museums are taken into account, and that puts Ankara on the 2nd position in the ranking right behind Istanbul for the number of museums.

The Museum of Anatolian Civilizations, which was granted Europe's most prestigious museum award as the Museum of the Year in Europe in 1997 as one of the top museums not only in Turkey but also in the world, attracted 189.246 visitors in 2017, and became the 9th most-visited museum in Turkey.

Among other museums in town are the Ethnography Museum, which hosted the sarcophagus of Mustafa Kemal Atatürk when the Mausoleum was under construction, and the State Museum of Painting and Sculpture, one of the top and oldest art museums in Turkey, the War of Independence Museum and the Republic Museums which were converted into museums after having served as the very first parliament buildings.

Apart from the museums that display archaeological, ethnographic, historical or artistic objects and documents based on the classic sense, Ankara is also home to tens of museums with a variety of themes such as the bath museum, the chess museum, the furniture museum, the bread museum and the law museum. From this perspective, the city offers visitors a chance to revel in distinct and creative experiences.

Having housed various civilizations throughout the history, the lands of Ankara underwent large-scale development plans under the Roman rule. Among major archaeological ruins in town are the Roman Theatre billed as a grade-1 archaeological site where major Roman artifacts were discovered, and the Roman Baths built at the behest of the Roman Emperor Caracalla in the name of Asclepius, the god of medicine, and the Temple of Augustus built for Augustus, another Roman Emperor. The Column of Julian erected on the occasions of the visit paid to the town by the Roman Emperor Julian, and the Roman Road of Ankara unearthed during excavations in a construction site are other major Roman sites.

Beypazarı is one of the rare settlements with pristine historical fabric integrated into the town's arsenal of tourism destinations. Built in a conventional style, the historical Beypazarı houses are some of the top epitomes for the Ottoman civil architecture.  Most of the houses, which are wooden mansions with two or three floors, now serve as museums, restaurants and shops. Being home to sought-after handicrafts such as filigree, weaving, yemeni (hand-printed head scarves) and saddle-making, Beypazarı adds a lot to the Turkish culture and tourism about the conservation of non-tangible assets. Held in every June, Beypazarı Festival attracts scores of tourists and provides a financial input. The Living Museum and the Turkish Bath Museum are the major museums in town.